Limited offer now available on the Treviso desk in Oak and Von chair in Ash (selected fabrics only). 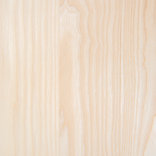 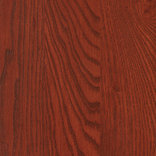 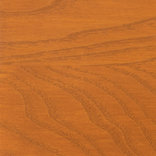 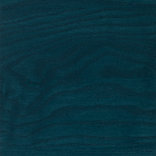 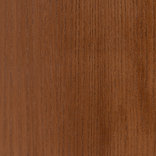 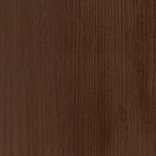 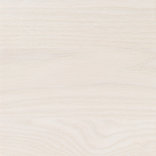 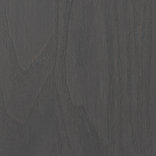 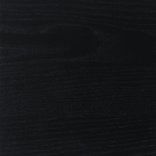 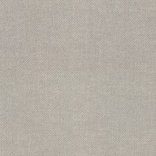 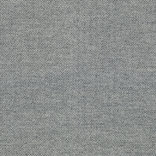 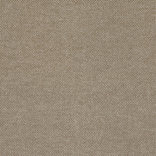