L.Ercolani are now offering a selection of products for Quick Ship. Limited finishes and fabrics are available.

London-based furniture designer Dylan Freeth has been an integral part of the in-house design team at L.Ercolani since 2011. 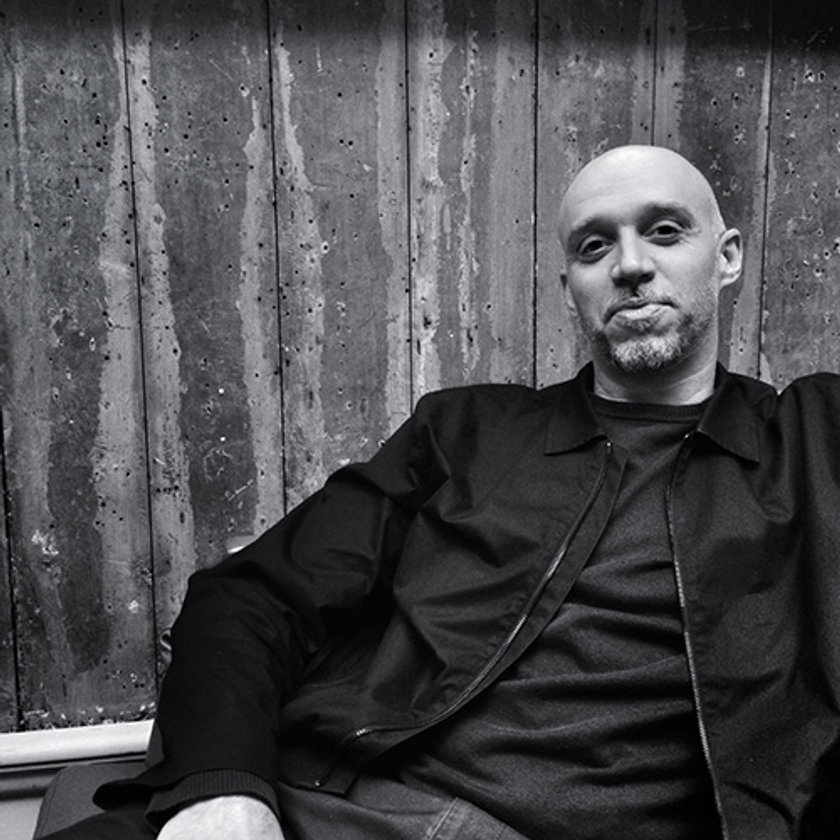 Freeth began his creative career working as a layout designer but changed career paths following a fateful walk through a Parisian flea market. Inspired by the assortment of craftsmanship techniques and forms, Freeth decided to quit his job and pursue a design education at London Guildhall University. Following his graduation, Freeth began work as a freelance designer, operating out of shared-workshops and spaces. Engaging and detail-oriented, Freeth’s designs are characterised by their subtle functionality and clean construction, reflecting his informed, thoughtful approach to the design process.

Since joining L.Ercolani’s design team in Buckinghamshire, Freeth has developed an intimate understanding of the craftsmanship and technical processes behind some of Lucian Ercolani’s most iconic heritage pieces. Throughout his tenure at L.Ercolani, Freeth has created numerous commercially-successful and award-winning designs. To date, Freeth has been the recipient of three Design Guild Mark Awards for excellence in British furniture design. The awarded Ercol designs are as follows: The Romana Range (2014), Marino Chair and Sofa (2016) and the Modulo Storage Cabinet (2017). 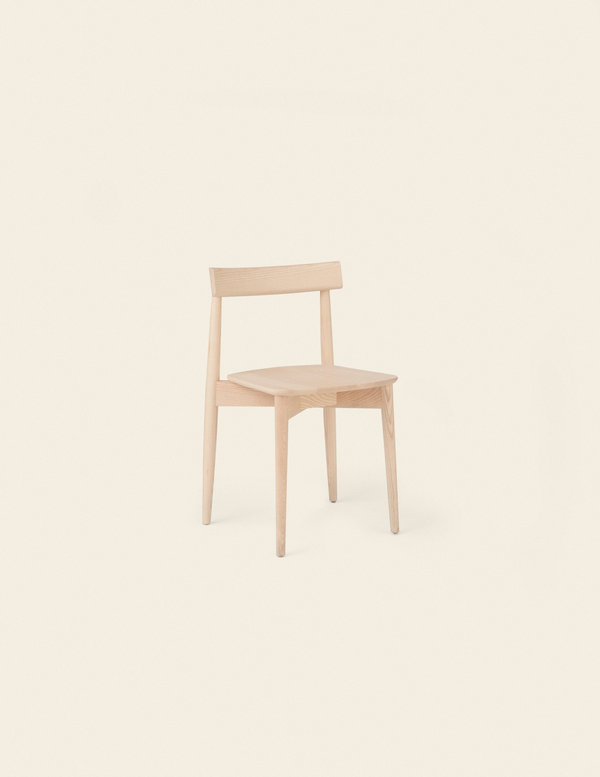 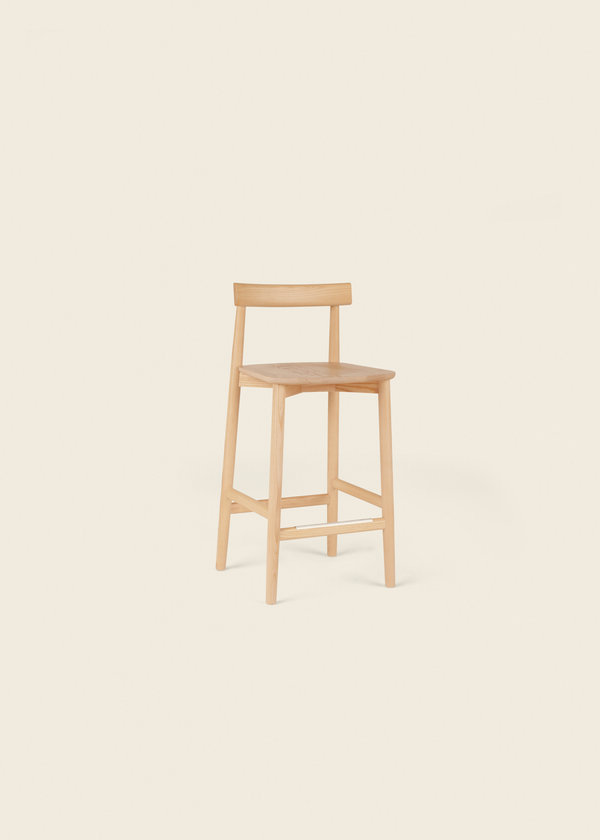 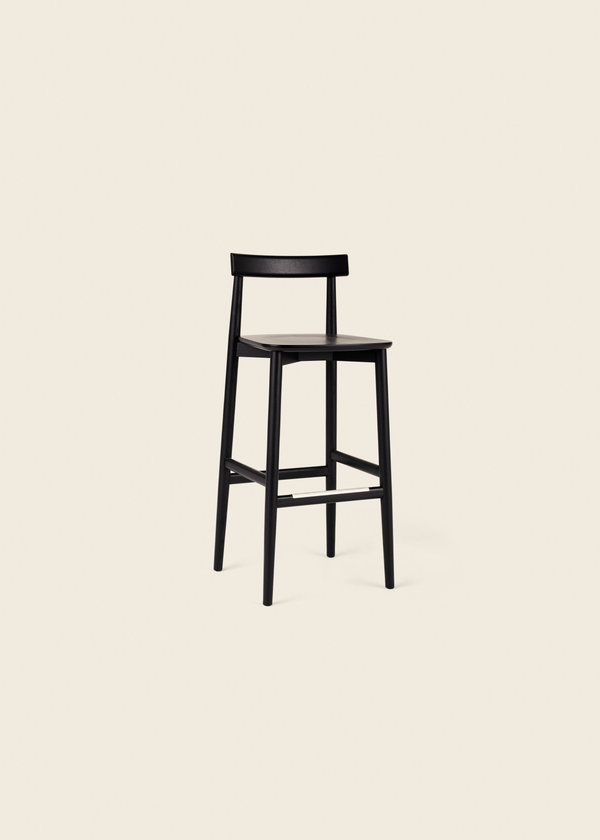